Australia-based quantum security firm QuintessenceLabs has won a major international award. The firm was recently announced as a 2015 winner by the global Security Innovation Network.

The Security Innovation Network (SINET), which includes the US Department of Homeland Security and the Home Office in the United Kingdom, has listed the company as one of the world’s top emerging innovation companies.

With close connections to the Australian National University’s Department of Quantum Science, QuintessenceLabs has been working with physicists to develop quantum encryption-based security systems that may be applied in banking and government sectors.

The global recognition of QuintessenceLabs is an important indication that the quantum industry in Australia is no longer just a fledgling one. It further suggests that collaboration between the public and private sectors deserves attention, with connections developing between academia, science, private industry, investment banking, systems management, and government. 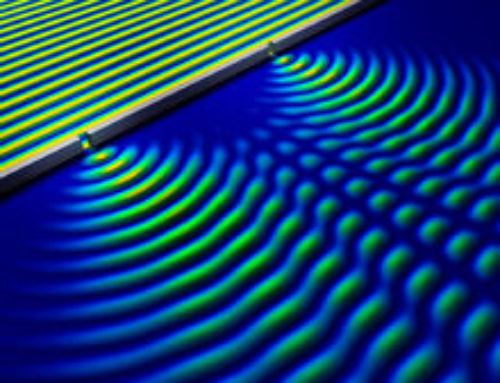